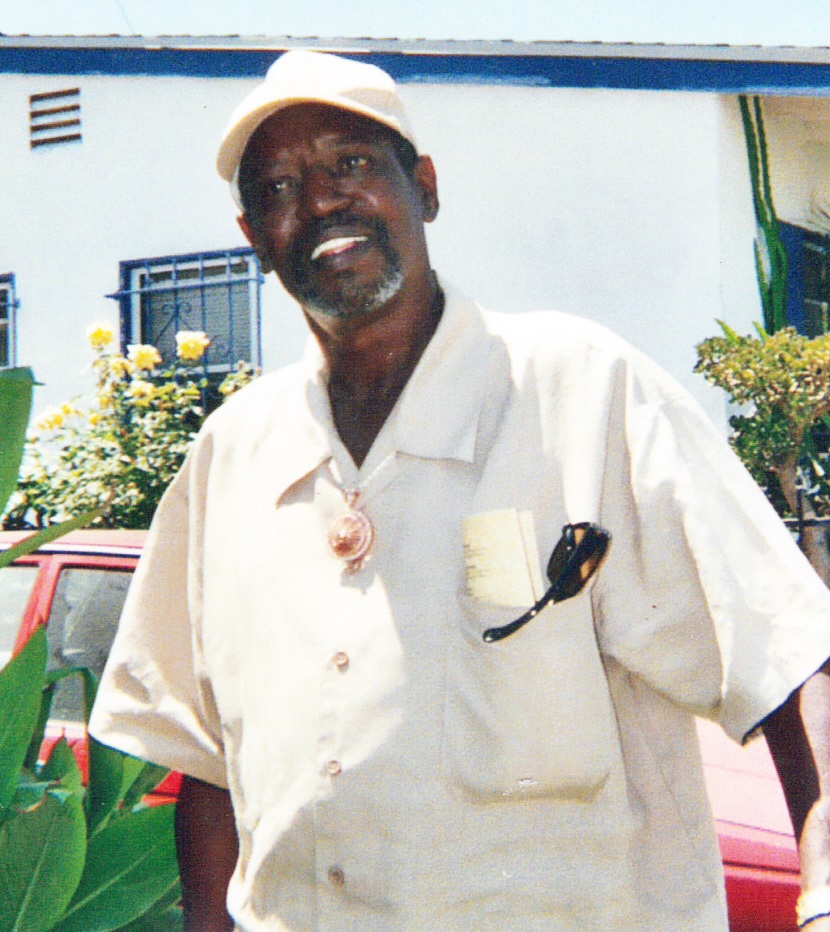 Darrell Eal Ricks was born on March 22, 1952 in Los Angeles, California to the late Willie Ricks Sr. and Ethel Wallace Ricks. He was the second of four children born to this union. He accepted Christ at an early age.

He graduated from Alan Leroy Locke High School in 1970. Darrell loved to dress, in face, he wore tailor made suits to high school along with his Stacy Adams or Biscuit shoes. He was always on point, from head to toe. He was skilled in woodship and crafted one of a kind stereo cabinets and lamps. He played baseball in high school and was sought after by the Cincinnati Reds Major League baseball team. He loved jazz music and enjoyed playing the trumpet.

After graduating from high school, he attended Trade Technical College and majored in drafting. He later went on to work for Sears Roebuck and Harbor UCLA Medical Center.

Darrell, also known as "Rick", loved talking to people. You could always find him at what he called "his office" - on the corner of Century and Avalon, shooting the breeze with his legs crossed enjoying talking to people as they walked by or waited to catch the bus. He had a nick name for everyone he met. He was very outgoing and friendly. He always greeted you with a smile and a joke or something to make you smile. People knew his voice from a mile away by the way he would call out to you.

He was a faithful member at Firendly Friendship Baptist Church, under the leadership of Pastor LaMonte King. Darrell especially loved spending time with his family. Christmas was his favorite holiday for family gatherings, and of course the food!

He was very active in his early years - going to parties and concerts. In later years, he was diagnosed with Myasthenia Gravis - a debilitating disease that causes severe muscle weakness. This didn't stop Darrell from getting up and going wherever he wanted to go - it just took him a little longer to get there. As time went by, it became more difficult for him to get around. He enjoyed life to the fullest and will be missed for his fun-loving spirit by all that knew him.

The family of Darrell Earl Ricks would like to thank you for the many acts of loving kindness shown to us during our bereavement. Your thoughtfulness is deeply appreciated and will always be remembered.