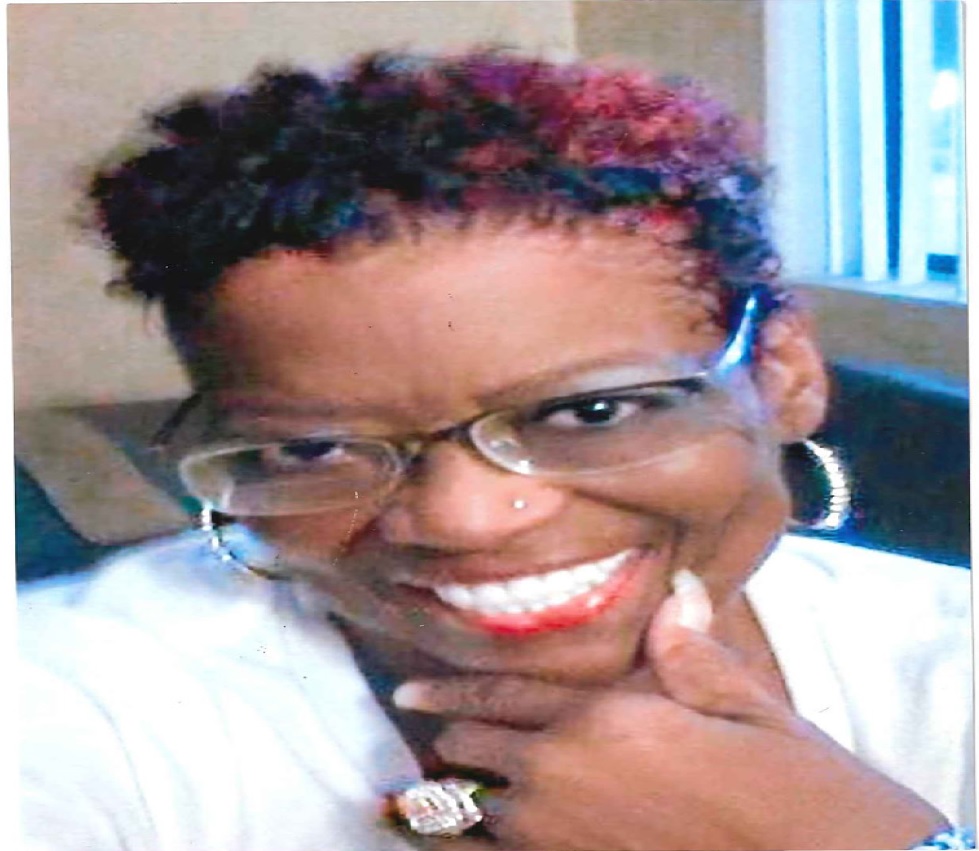 In Loving Memory of Jacqueline Stinson

Jacqueline "Ms.Jakki" Stinson was born on June 23, 1951, in Little Rock, Arkansas to Frank Williams, Sr. and Ella Johnson. She was the youngest of two children.
Jacqueline attended McKinley Elementary, Drew Jr. High and Fremont High School, all located in Los Angeles. She is noted for high achievement in education; she was a straight A student throughout her school life.
In 1971, Jacqueline became affiliated with Islam and attended Masjid # 27. During the latter part of her life, for more than 10 years, she attended West Angeles Church of God In Christ led by Bishop Charles Blake. In the early 70's, while at Los Angeles Trade Technical College, Jacqueline met George Stinson. They eventually married and to their union, three children were born: Erika, Rahmid, and Jamal.
Jacqueline was loving, funny, and hardworking. She dedicated over 20 years of service to the field of cosmetology. When she wasn't styling hair, she loved to read and write, attend family gatherings, and spend time at the beach.
Jacqueline leaves to cherish her memory, her husband, George Stinson; three children, Erika, Rahmid, and Jamal; a brother, Frank Williams (Vanessa); eight grandchildren, Camilla, Cieana, Micah, Jaida, Jaden, Cyniah, Jewel, and Aliyah; three great-grandchildren, Lyric, Kenye' and Koran; one aunt, Alma of Arkansas; a best friend, Linda Bell; and a host of nieces, nephews, other relatives and friends. She is preceded in death by her parents, Frank Williams, Sr. and Ella Johnson.

The family of Jacqueline Stinson would like to thank you for the many acts of loving kindness shown to us during our bereavement. Your thoughtfulness is deeply appreciated and will always be remembered.